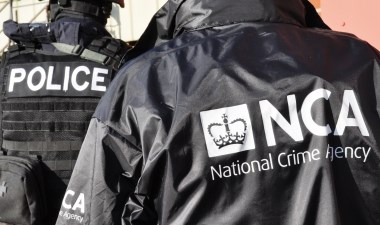 Following numerous media requests, please find the below stats to aid your future reporting around Operation Venetic – the UK law enforcement response to the takedown of encrypted comms platform EncroChat.

The figures represent the work so far of the UK law enforcement partnership made up of the NCA, police forces in England and Wales, Police Scotland, Police Service of Northern Ireland, Regional Organised Crime Units (ROCUs), Border Force, HMRC and Crown Prosecution Service.

Figures as of 08/06/2022. We will not be offering any further commentary at this stage.